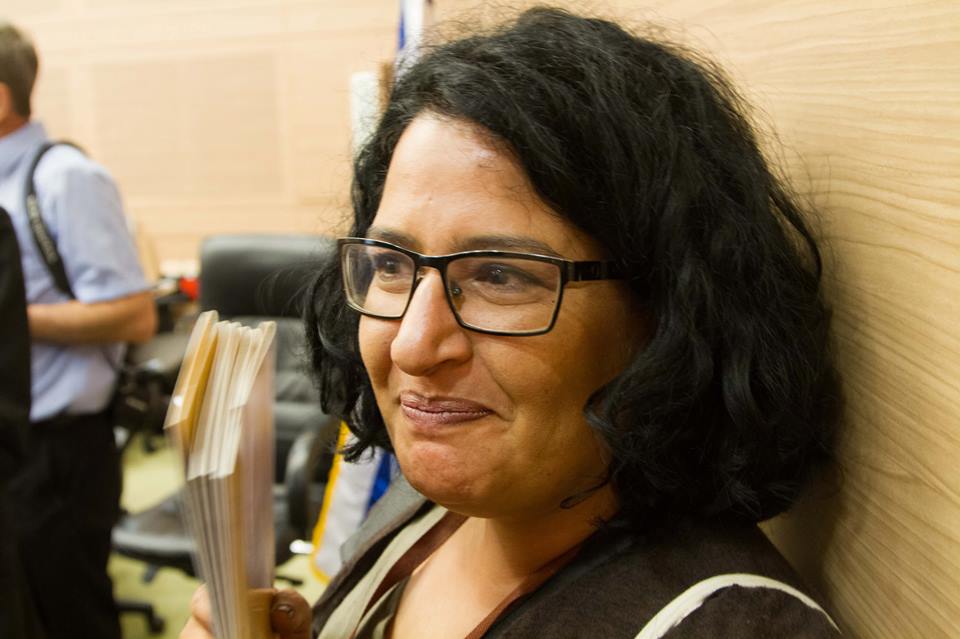 With the Gambia becoming the 125th  country signed up to Humanitarian Pledge to ban all nuclear weapons while the UK is resisting the call to engage with international community,this is an important time for nuclear disarmament. The UK Government is pushing a vote on replacing its nuclear weapons system , while internationally delegates from around the world are meeting in Geneva this week to address the concrete effective legal measures and provisions that will need to be concluded to attain and maintain a nuclear weapon free world.

The Open Ended Working Group was set up by the UN General Assembly and allows contributions and observation by civil society. The discussions started on Monday 22nd February and despite a lack of interest from the UK, discussion almost immediately zeroed in on the key proposal: a nuclear weapon ban treaty.

The International Campaign to Abolish Nuclear Weapons (ICAN) a global campaign coalition working to mobilize people in all countries to inspire, persuade and pressure their governments to initiate and support negotiations for a treaty banning nuclear weapons. The campaign was launched in 2007, and now has more than 400 partner organizations in 95 countries.

In addition to participating in international initiatives, ICAN encourages its partner organisation to communicate, inform and support each other in their work.

Sharon Dolev, the inspirational founder and director of Israeli Disarmament Movement (IDM), is visiting the UK this week and next, There is a meeting in the Scottish Parliament which provides a chance to hear her speak about IDM’s crucial work promoting Israel’s engagement with international nuclear disarmament efforts in a country where such a subject is deeply taboo, as well as promoting solutions towards a WMD free zone in the Middle East.

Bill Kidd MSP, is a co-President of Parliamentarians for Nuclear Non-Proliferation and Disarmament, which was recently nominated for the Nobel Peace Prize. Along with Green MSP Patrick Harvie, he is co-convener of the Scottish Parliament’s Nuclear Disarmament Cross Party group, and has raised nuclear disarmament motions at Holyrood consistently and frequently.

While he is vociferously opposed to the deployment of the UK’s weapons in Scotland, Bill has no time for nimbyism and has set disarmament in a global context from the outset, participating in many international initiatives. He hosted the launch of ICAN in Scotland in 2007, worked with the First Minister to ensure a clear expression of support from Scotland for the Humanitarian Pledge to eliminate the legal gap in prohibiting nuclear weapons and for Scottish representation in international disarmament forums such as the NPT and United Nations General Assembly.

This event, which takes place at 1.30 on Wednesday 2nd March is the latest in many parliamentary events that have been hosted by the cross party group to increase international co-operation and understanding of nuclear disarmament campaigning and diplomacy.

Details of the meeting from Janet Fenton janetscotlands4peace@yahoo.co.uk